Last 31st of August, the Dark Energy Survey (DES) kicked off. Actually it had already started before through the development of the camera, the different calibration measures and the necessary tests to make that what was being developed was useful for science and not another camera to take beautiful pictures of the sky.

DES aims at scanning the observable universe with the Dark Energy Camera (DECam). This camera is installed in the Blanco telescope in Chile (Chile is a fantastic place to do Astronomy and Astrophysics) and for about 100 nights every year during the next five years will carry out observations of millions of galaxies and thousands of supernovae to find out if the light, that started its travel towards us thousands of millions of years ago, gives us information about why the universe is expanding at an accelerated rate. The final objective is to determine, from the measure of the light gathered by the DECam, if the accelerated expansion of the universe is because of the mysterious dark energy, what would help us to understand it, or if it is necessary to change our concepts about gravity.

The DECam is designed to make measures of the observable universe, which, in few words, is the universe we can ‘see’ from the earth. When I use the verb ‘to see’, I don’t mean everything we can see when we look at the night sky, but everything we can observe when the light from a stellar object reaches the cameras and detectors the human beings are able to develop. The fact that a detector is very sensitive doesn’t mean that it can observe everything that exists in the universe because the light requires time to reach us from a remote point in the universe, and, as everybody knows, light travels at a constant and finite speed (300.000 km/s)

The DECam is a photographic camera that, in concept, is similar to the ones that we all have. However it is prepared for the detection of tiny and/or distant objects whose light has been travelling for several years in an expanding universe and, because of it, it is redshifted. When the light is redshifted, the light is not in the visible range of the electromagnetic spectrum, which is the one that we can see with our cameras, and it is shifted towards longer wavelengths in the red or infrared part of the spectrum. The DECam is made of about 62 detectors, which in total make about 500 Megapixels (let’s see when Apple or Samsung install one of this cameras in their mobile phones) that are sensitive to these redshifted wavelengths.

The objective of DES is to find out whether the Universe is expanding at an accelerated rate, or in other words, to determine if the galaxies that are moving away from us are doing it at accelerated rate instead of at a constant speed. In 1998, observations of type Ia supernovae indicated that the universe is expanding in an accelerated manner, what led to the scientists who conducted these observations to win the Nobel Price in Physics in 2011.

One of the widest accepted models explaining the accelerated expansion of the Universe is the one that postulates the existence of a dark energy which is a form of energy that permeates all the space and that it is thought that make up about the 68% of the universe (the remaining 32% is completed by the dark matter with a 27% and ordinary matter we are made of with a 5%). Currently it is thought that dark matter could be of two forms, a constant energy that fills the space homogeneously or scalar field whose density varies in space and time.

DES aims at finding out whether the accelerated expansion of the universe is because of dark matter. It DES’s results were negative, we should think about our concepts of gravity and the universe. Luckily, although Newton and Einstein are not longer between us, there are lots of Young physicists that can perfectly replace the absence of these two geniuses. 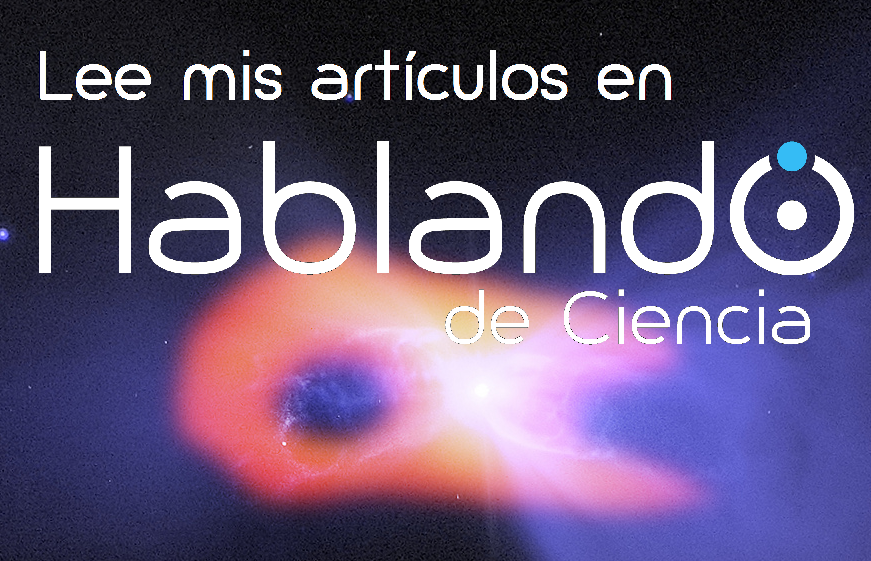 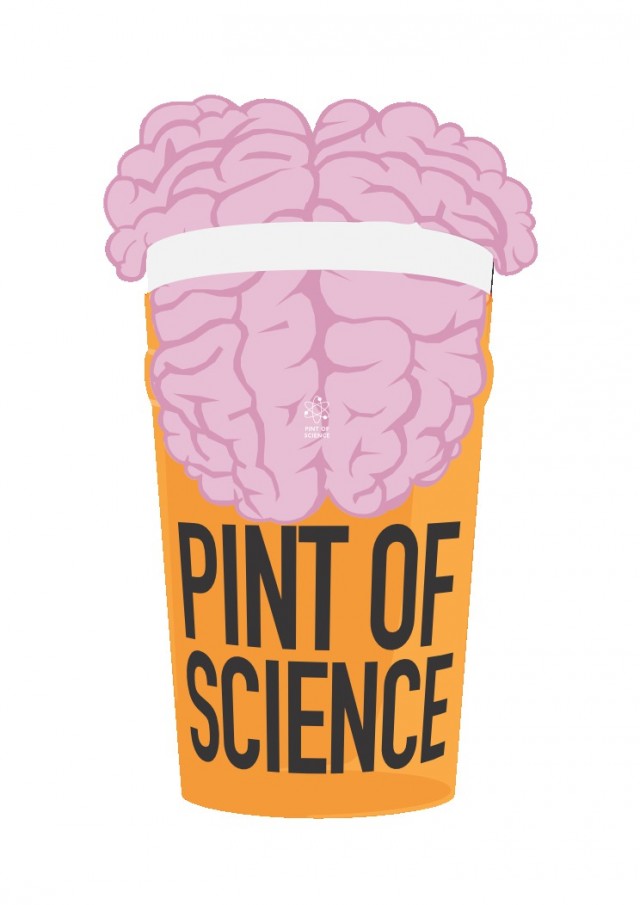