The subatomic particle zoo has been growing along the years since the discovery of the electron, as one of the fundamental constituents of atoms. In the beginning, the discovery of these new particles occur accidentally through the use of the first particle accelerators or through the study of cosmic rays, that is, the high energy particles that impact on the atmosphere, coming from the outer space, where they collide with atoms in the air producing new particles. There was not any theoretical model predicting these particles, so everything was a surprise.

One example of it occur in 1936 when Carl Anderson and Seth Neddermeyer, by that time at Caltech, were studying cosmic rays using a cloud chamber, applying to it a magnetic field, and found particle tracks that curved differently of those of the electrons. It was clear, because of their curvature that these particles were negatively charged but the curvature radius was larger than the one of electrons. It was assumed that this new particle had the same charge as the electron and, therefore, to get such curvature radius, it had to be heavier than the electron, taking into account particles moving at the same speed. It was also compared to the curvature of proton tracks (although these had positive charge) and it was seen that the curvature radius of the new particle was smaller than the one of protons and thus its mass had to be smaller.

The existence of this new particle added and additional complexity to the particle zoo that was appearing at that time. Initially it was given the name of mesotron and it was even thought that it was the particle carrying the strong force predicted by Yukawa, so it was renamed as mu meson. After the discovery of the pion (or pi meson) and other mesons (a meson is a particle made of two quarks with an integer value of spin), it was seen that the mu meson did not have the same properties that mesons, they did not interact with the strong force. Besides, it was discovered that mu mesons decayed in neutrinos and antineutrinos. Because of it, the name was changed again and it was given the name of muon. 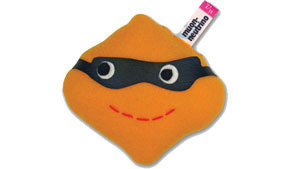 The appearance of neutrinos and antineutrinos, presented an important question. Are they the same neutrinos than those associated to electrons in beta decay? It was clear that they had to continue the task initiated by Reines and Cowan as neutrino hunters and try to solve the mistery.

A good way of studying the nature of neutrinos associated to muons is through the study of the decay π → μν. The problem was that, to obtain enough pions in a quantity enough to conduct the research, it was necessary an energy that was not reached through the study of pions generated in the atmosphere as a product of cosmic ray collisions. It was thus necessary to use particle accelerators. Apart from a group of bright researchers to know that through the study of such decay the problem could be investigated.

This conjunction, an accelerator and bright researchers, took place at Brookhaven particle accelerator in 1962, where Leon Lederman, Mel Schwartz and Jack Steinberger were working.

In his book, The God Particle (let’s leave apart the story about the book’s name), Lederman explains the story of how the experiment was thought and built.

Using the Brookhaven’s Alternating Gradient Synchrotron, which in 1960 reached unprecedented energies by accelerating protons to 33 GeV, Lederman, Schwarz and Steinberger accelerated protons to an energy of 15 GeV. Once this energy was reached the proton beam was directed towards a beryllium target where, after the collision, produced pions. After 70 feet distance of free flight decaying into muons and neutrinos, the particles collided with a shield of more than 13 m thickness and 5000 tons made of steel coming from battleship plates, where they were stopped except for the neutrinos, giving as result a neutrino (associated to muons) beam with energies up to 1 GeV.

What they detected were the traks of 34 muons (considering a background of about 5 muons coming from cosmic rays). If neutrinos were the same both for the pion decay and beta decay, it would had been observed, theoretically, about 29 electron tracks, which were well known by the team, and if it were different, they would have been observed, as maximum, one or two electrons coming from kaon decays such as K+ → e+ + νe + π0. No electrons were observed.

Because of the discovery of the muon neutrino, Lederman, Schwarz and Steinberger received the Nobel prize in 1988. 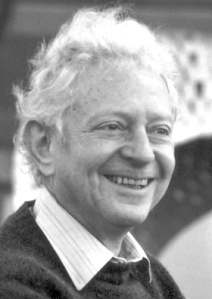 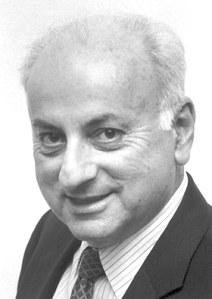 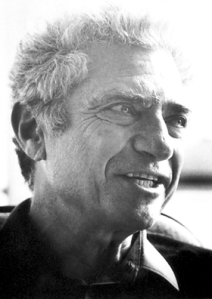 Now we know that there are three types of neutrinos. The third is the associated to the tau lepton, which is like the muon and electron, but even heavier. However, the discovery of the tau neutrino did not solve all the unknowns we have about neutrinos. We still have a lot of things to learn about, but we better leave it for another occasion.